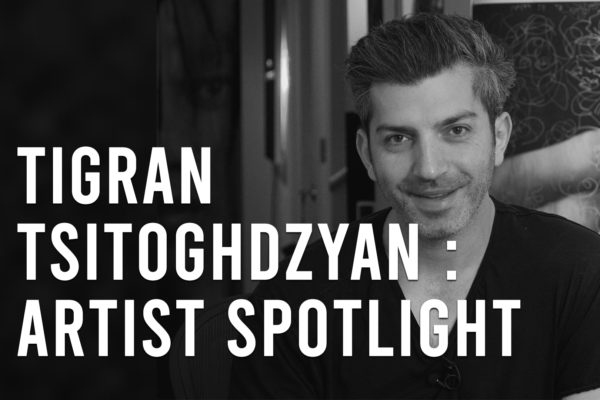 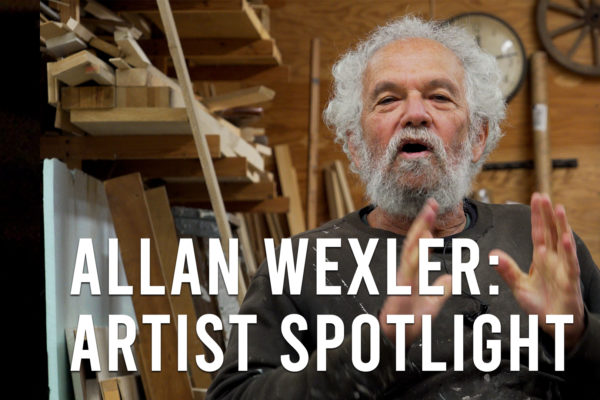 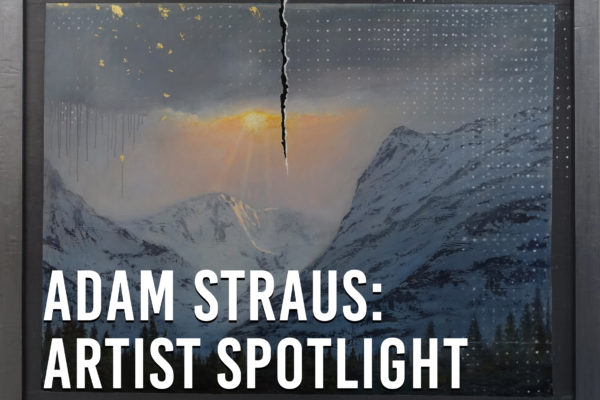 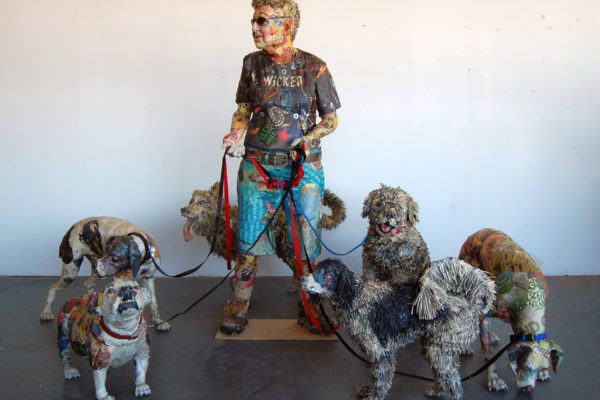 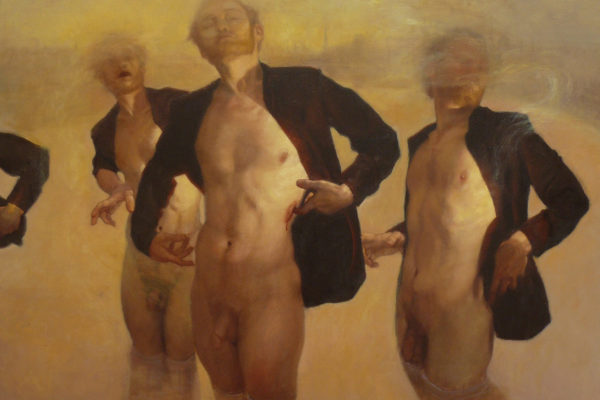 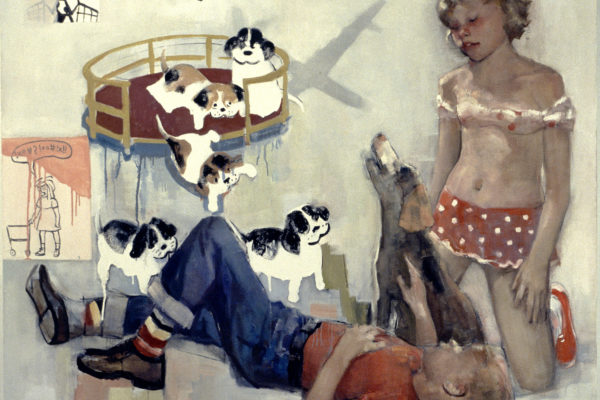 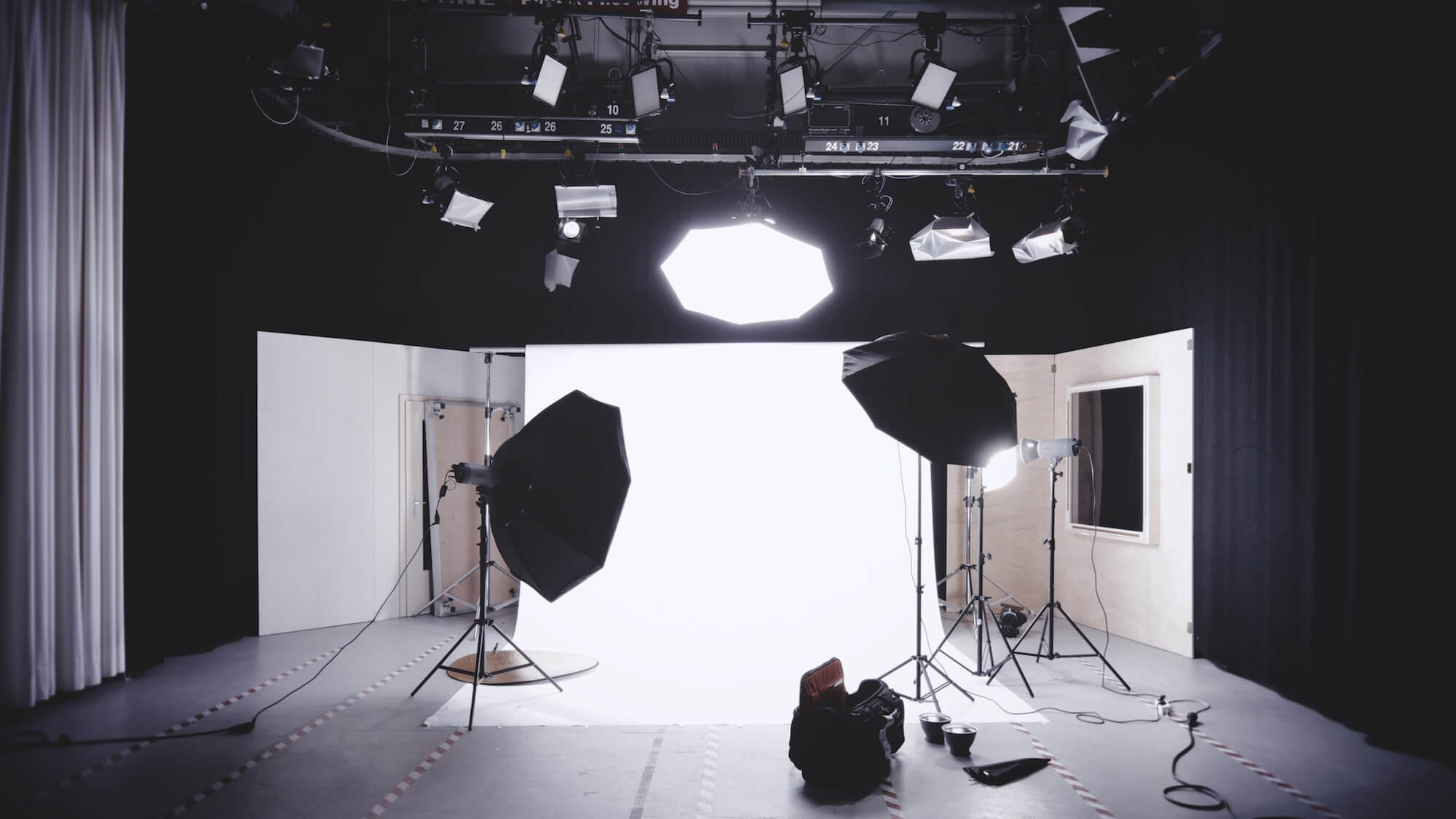 Artist Spotlight is a project that was started in 2010 by Innomind.org. It depicts innovative fine art artists working in various mediums whose art elevates the mind.

Artists are carefully curated to participate in this project, and, it is generally filmed in artists’ own studios to reveal the in-depth look into the artist’s life and personality.

Tigran Tsitoghdzyan is a visual artist who currently lives and works in New York City. He was born in Yerevan, Armenia, in 1976. In 1986, at the age of ten, over a hundred of Tigran’s childhood paintings were chosen by Henrik Iguityan to be displayed in a solo exhibition in […] 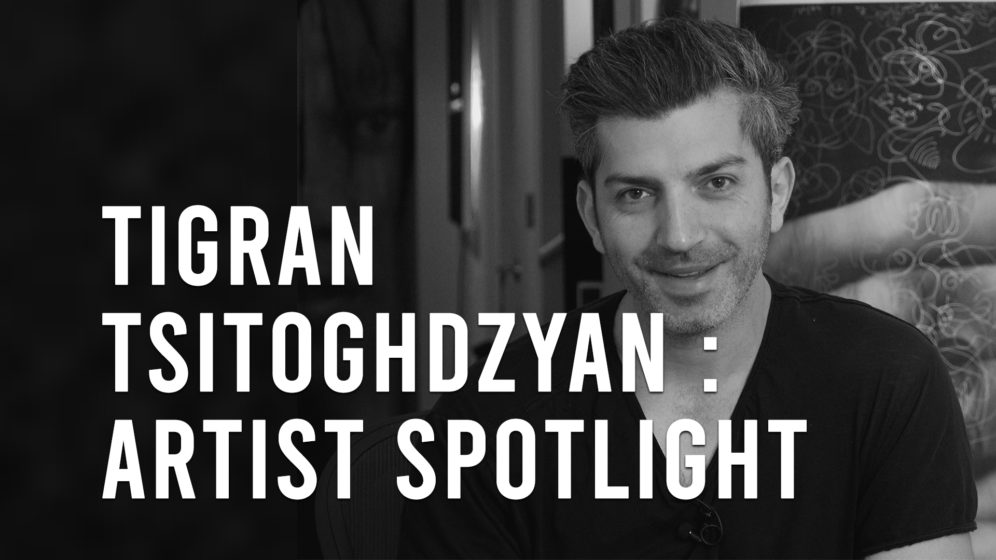 Allan Wexler has worked in the fields of architecture, design and fine art for forty-five years. He is represented by the Ronald Feldman Gallery in New York City and teaches in the School of Constructed Environments at Parsons the New School for Design in New York City. Allan’s works explore […] 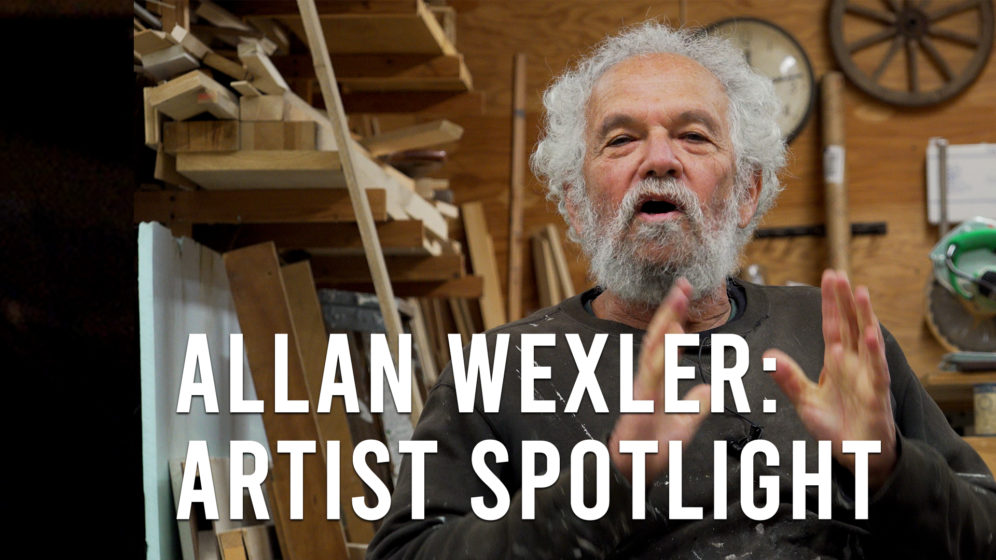 Adam Straus is an American artist based in Riverhead, NY. Starting as a photographer and sculptor in the the late 70’s and early 80’s, he began making small paintings in 1986 of nocturnal landscapes inspired by his surroundings in north Florida. These paintings were often instilled with a dark humor, […] 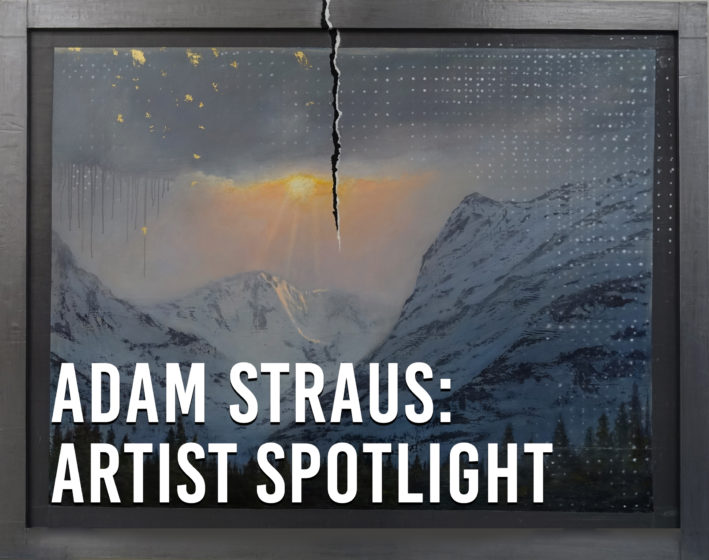 Will is a Michigan-born artist who lives and works in Brooklyn, New York. He was interviewed at Mike Weiss gallery at his one-man-show opening called “Another Shit Show” on March 21, 2013. Another Sh*t Show, the second solo exhibition by Brooklyn-based artist Will Kurtz at the Mike Weiss Gallery . […] 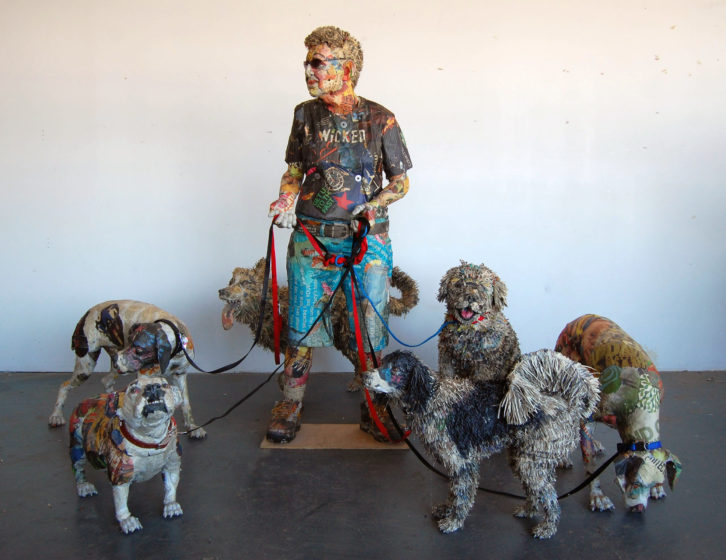 Richard is a Georgia-born artist who lives and works in Hudson Valley, New York. He was interviewed in his studio on January 10, 2013. In this in-depth interview, Richard talks about how he emerged as an artist, who he considers his role-models, the state of representational art and its role […] 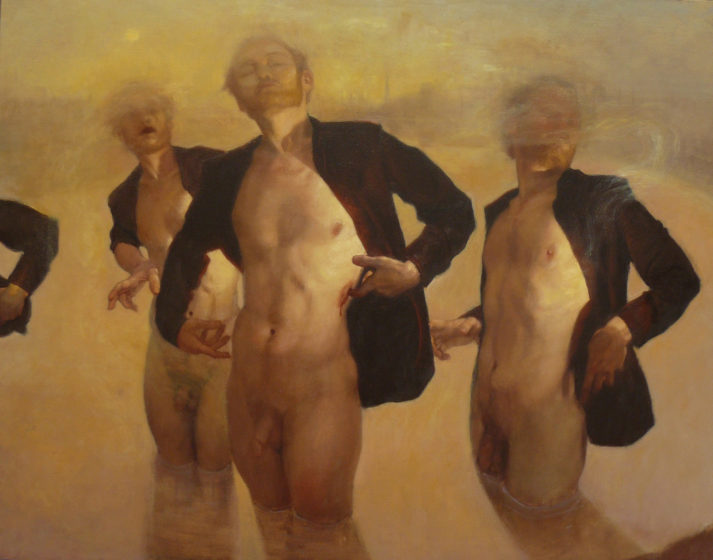 Mike is a Virginia-born artist who lives and works in Brooklyn, New York. He was interviewed in his Brooklyn studio on May 9, 2013. In this in-depth interview, Mike talks about how he emerged as an artist, who he considers his role-models, the state of representational art and its role […] 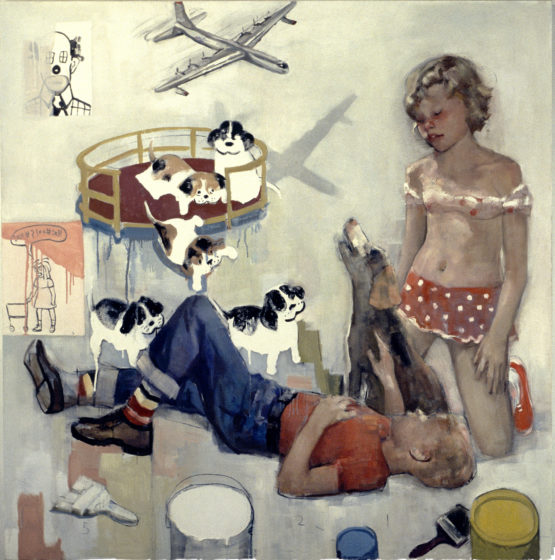 More Artist Spotlight projects are in the edit bay as we are scouting and filming more innovative artists working in NYC. Our quest is to be number one source for any art lover to discover and learn about artists.